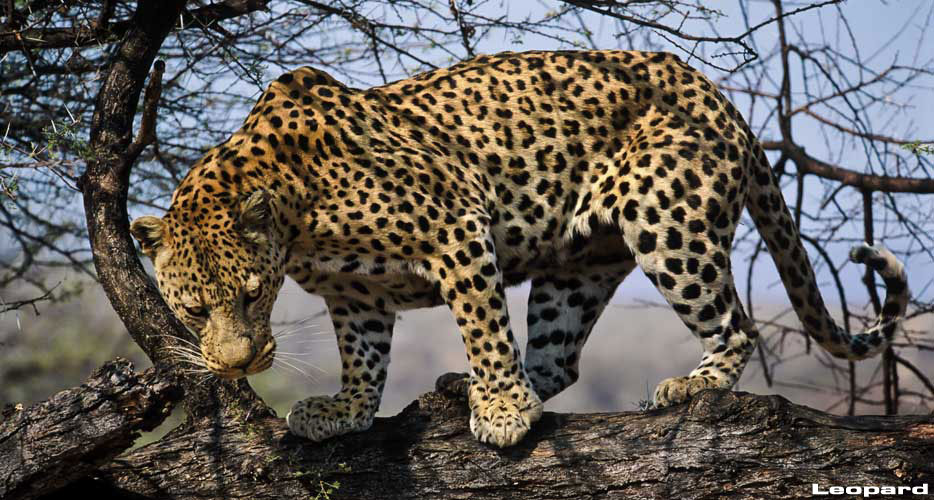 By the time you arrive for your Leopard hunt, there will usually be good Leopard activity at the baits. We try to maintain the cat(s) on the bait, sometimes if baiting is done for too long a leopard may loose interest for some time, only to come back later. We observe and gauge all aspects prior to the hunt to keep the Leopard’s interest going to maximize success and trophy quality.

Leopard Hunting Package Excludes
– Additional days may be added for $550 per day plus government tax of 15%
– Trophy fees for animals other than Leopard
– Dip pack, taxidermy and shipping of trophies
– Beverages
– Excursions and tours outside of Ozondjahe Safaris
– Gratuities to camp staff

Form time to time we offer exceptional discounted Leopard hunts on cancellation hunts or unfulfilled Leopard tags later in the season. Should you be interested to be on our discounted Leopard hunt list, fill in the form below. When a discounted hunt becomes available, we will send out an email notifying all of the hunters who have joined the list and it will go to the first person who books the hunt. 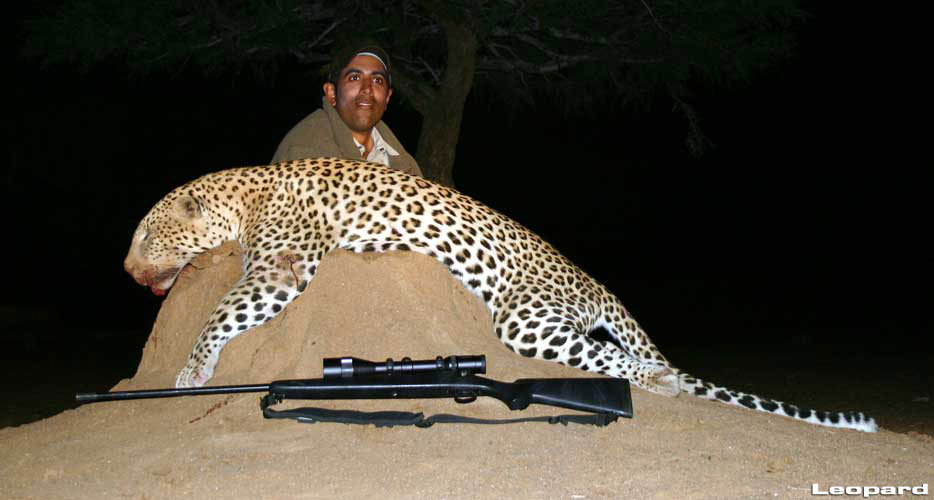