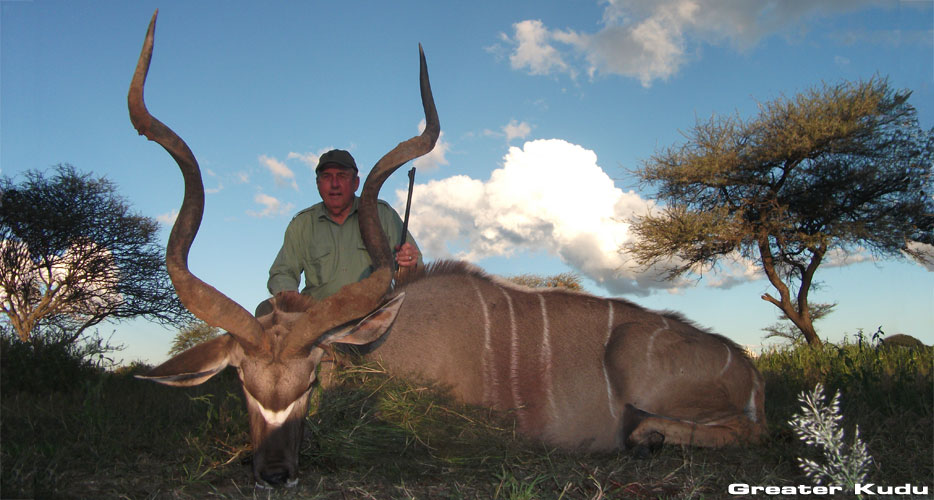 * These species require a predator trophy hunting permit
** These species require prior documentation and appropriate hunting permits, some even require a motivation letter from the outfitter to Nature Conservation before any hunting permit is granted and a refusal is always possible.
*** Importation of Ostrich feathers into the United States of America is becoming more and more difficult due to the Newcastle Disease Virus in birds found in South Africa and the outbreak in the Avian influenza in Asia. It is not impossible to import feathers into the US however complication may arise upon entry and importation may be refused. The importation of tanned Ostrich skin has not been affected.

Although it is legal to hunt the following species in Namibia with the appropriate permit, the United States of America do not permit the importation of Cheetah, Black-Faced Impala and Brown Hyena.

Hunters may combine their trophy hunt with some management hunting which consists of non-trophy and cull animals, for further details click here.

Some species may not be able to be imported back into your country of residence or whatever country you intend on importing your trophies into. You can find information on the importation of sport hunted trophies for the United States at the U.S. Fish & Wildlife Service at http://www.fws.gov/permits/ or the Convention on International Trade in Endangered Species of Wild Fauna and Flora (CITES) at http://www.cites.org/. For other countries’ importation regulations please refer to their appropriate agencies.

Estimating the Cost of Your Safari ←

After you have calculated the cost of your hunt at Ozondjahe, here are a few links which will help you to estimate the additional costs that may be associated with your safari. 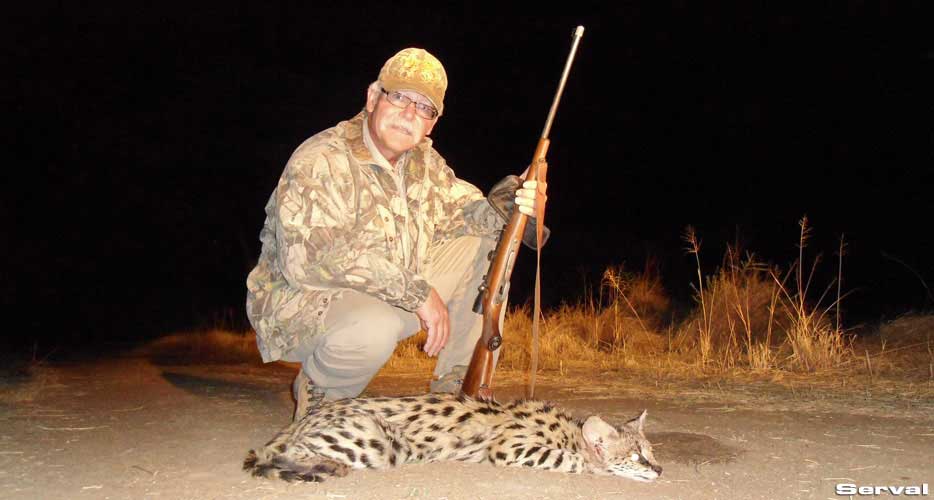 Prior to departure from Ozondjahe Hunting Safaris, client shall be required to pay the full amount due, in an acceptable form of payment, for trophy fees and all additional costs that have been incurred (any additional expense or service not defined by the company as included).

Ozondjahe Hunting Safaris regards only the following as acceptable forms of payment (in US$ or Euro): bank transfers that have been received prior to clients’ departure from Ozondjahe Hunting Safaris, credit cards (Visa, MasterCard and Maestro) or cash. Personal checks, traveler’s checks and bank certified checks cannot be accepted as payment.

All prices are in United States Dollars and are subject to change without notice. Firearm rental, ammunition purchase, charges for internet connection, international phone calls and faxes will be subject to the government tax of 15%. 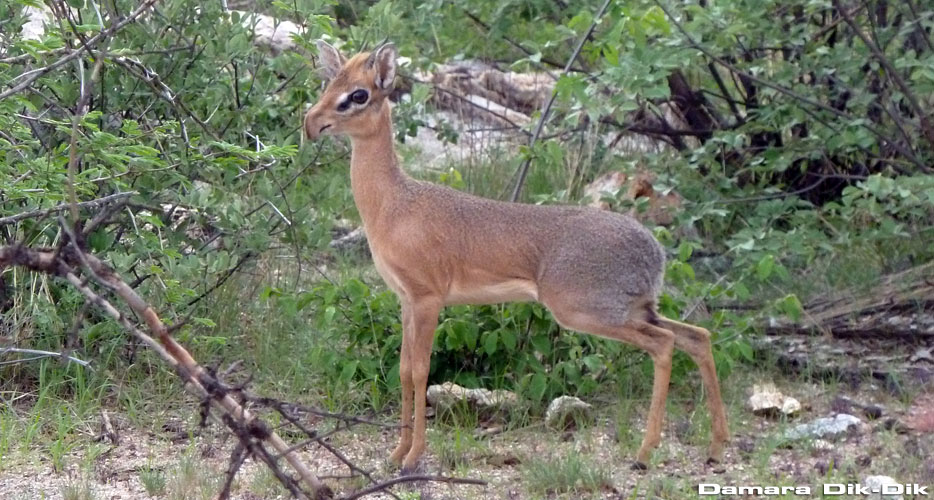