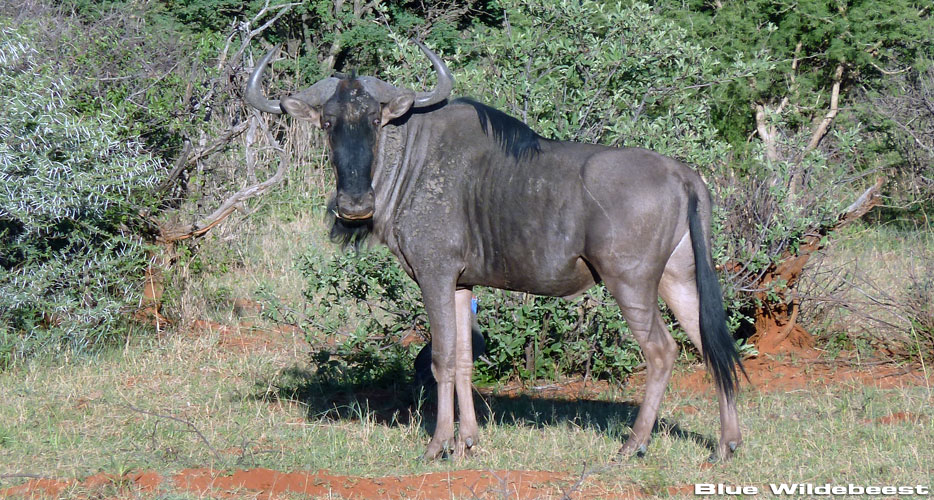 Liability
Ozondjahe Safaris shall not be liable for any misrepresentations of its available services and/or costs made by the Agent or if for whatever reason it is unable to perform its obligations or carry out any related activities, if such failure is caused by events beyond its reasonable control preventing it from performing such obligations or carrying out such activities including, but without limiting the generality of the foregoing; acts of God, any military action, labor disputes, riots, fire, acts of restraint by government authorities, loss, accident, illness, injury or death. Ozondjahe Safaris can not be held liable or responsible for, but not limited to accident, injury, illness, death, loss of property or damage to property during the safari or any expense arising from such events.

Liability of Agent
Agents act only as intermediaries between the Client and Ozondjahe Safaris, which is an independent party and, as such, Agents have no control over their actions, personnel, equipment, services or goods. Accordingly, Agents shall not be liable for loss or damage to property, death, injury, whether physical or mental, substitution of equipment or facilities, mechanical defects or failure however caused. Ozondjahe Safaris makes no guarantees or promises of success, either expressed or implied. Any guarantee or promise made by the Agent shall be the Agents’ sole responsibility to assume. Client is hereby advised that expeditions to wilderness areas for purposes of hunting or adventure travel is or can be of a Dangerous or Hazardous nature, therefore, any Client undertaking such an expedition assumes a dangerous risk which includes a greater scope of risk than an ordinary risk.

Reservation and Payments
The safari reservation dates will only be confirmed once the full amount of the deposit (50% of the daily rates) has been received by Ozondjahe Safaris. Ozondjahe Safaris retains the sole right to accept or refuse proposed reservation dates. The non-refundable deposit (50% of the daily rates), required to confirm the reservation dates, will be applied to the total cost of the safari. Payment of the balance, the remaining 50% of the daily rates, is due not later than 90 days prior to the commencement of the safari. Prior to departure from Ozondjahe Safaris, Client shall be required to pay the full amount due, in an acceptable form of payment, for trophy fees and all additional costs that have been incurred (any additional expense or service not defined by the company as included). Ozondjahe Hunting Safaris regards only the following as acceptable forms of payment (in US$ or Euro): bank transfers that have been received prior to clients’ departure from Ozondjahe Hunting Safaris, credit cards (Visa, MasterCard and Maestro) or cash. Personal checks, traveler’s checks and bank certified checks cannot be accepted as payment. Wounded game which is not recovered is considered as hunted and is subject to payment of the listed trophy fee. Government tax of 15% is NOT applicable on exported trophies, however the government tax of 15% is applicable and payable by the client on wounded game not recovered and trophies/animals that are not exported from Namibia. The possibility to hunt another specimen is dependent upon approval by the Professional Hunter. All prices are in United States Dollars and are subject to change without notice.

Cancellation and Refunds
All cancellations must be submitted to Ozondjahe Safaris in writing. Refunds, due to cancellation, will only be given on the amount in excess of the non-refundable deposit, which has not been previously paid to third parties, before the refund deadline, ninety (90) days prior to the commencement of the safari, after which time no refund will be made on any part of the amount received. Should occurrences, unrelated to Ozondjahe Safaris, affect the scheduling of the safari, all attempts will be made to adapt to the circumstances of the Client, but no refund will be given if the safari can not include the number of hunting days purchased. The hunting safari may be postponed only if the company consents in writing, Ozondjahe Safaris reserves the right to issue a limited time period in which the safari must be completed.

Air Travel
All air travel arrangements are the responsibility of the Client, Ozondjahe Safaris will not be liable for losses or costs incurred due to untimely processing of airline reservations, airline problems, weather or unforeseen events of travel. Obtaining any necessary visa is the sole responsibility of the Client. Visa requirements vary from country to country.

Taxidermy
Once Ozondjahe Safaris has delivered the Clients’ trophies to the appropriate third party, taxidermist or shipping agent, it no longer assumes any responsibility whatsoever for its damage or loss. We will gladly assist our clients in the event of a complaint.

Governing Laws
Disputes between Client or Agents and Ozondjahe Safaris shall be governed, interpreted and enforced pursuant to the Laws of the country, state, province or locality in which the safari takes place. 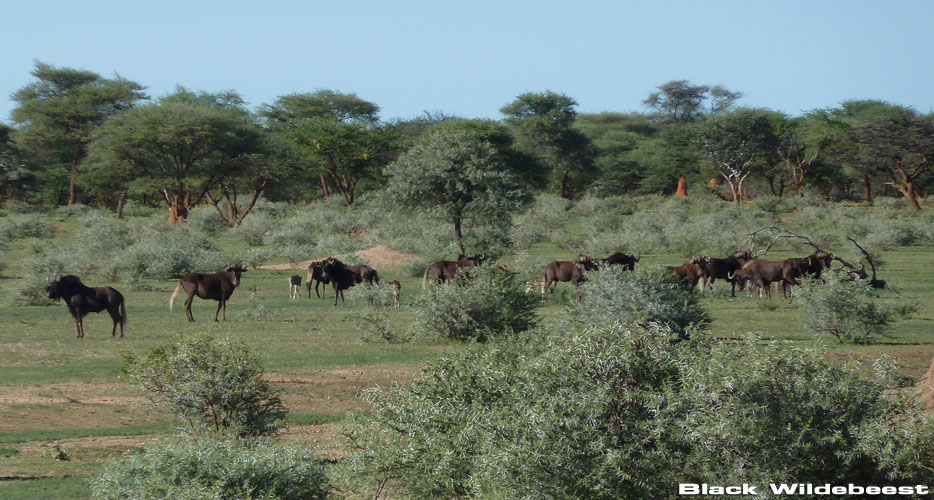